The 2017 Betty Lynn Buckley Awards Nominations have been announced by Casa Mañana Theatre. The Lake Country Christian School Fine Arts Department is proud to have 5 individual nominations and Best Play nomination! Congratulations to all the nominees, we look forward to the awards ceremony on May 25. 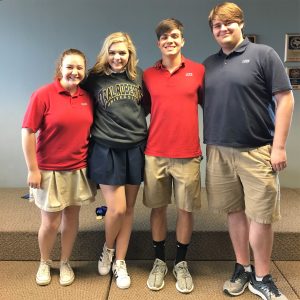 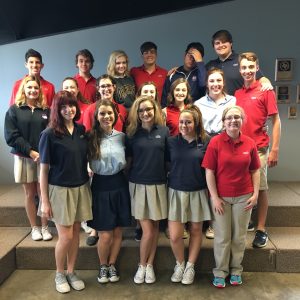