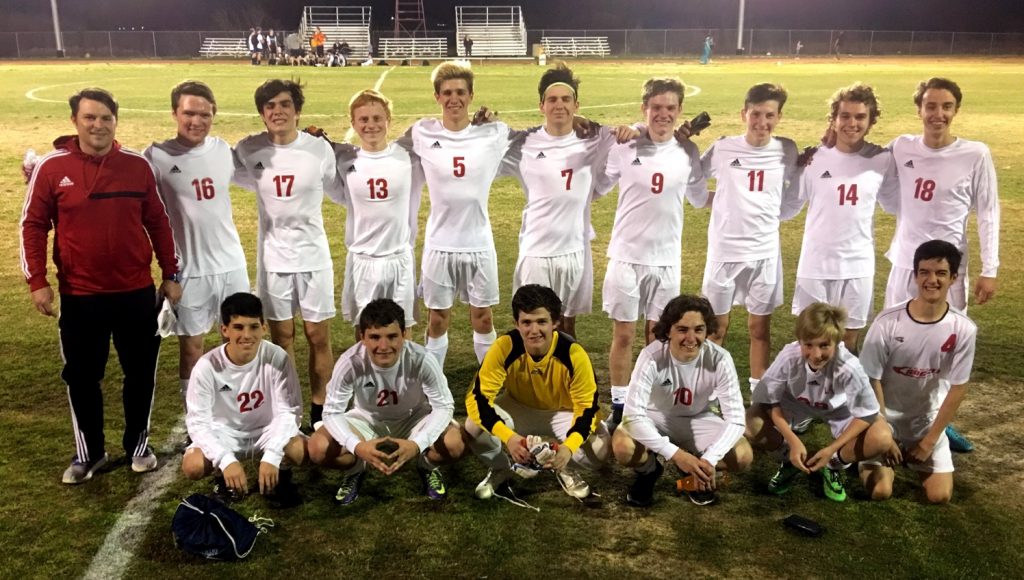 Varsity soccer ended the season as District and Bi-District Champions and played a hard-fought game in the Area round of playoffs. They had an overall record of 11-3 and went 9-1 in district play. Congratulations to the team, and to the following players receiving TAPPS Division III District 1 All-District and All-State awards.