Congratulations to Eagle Baseball on a record-breaking year at LCCS! For the third straight year they were District Champions and Area Champions. This year they added a Regional Championship and moved on to the TAPPS Div III State Tournament. It was the first Final Four appearance by an LCCS team. Many team members received All-District and All-State honors: 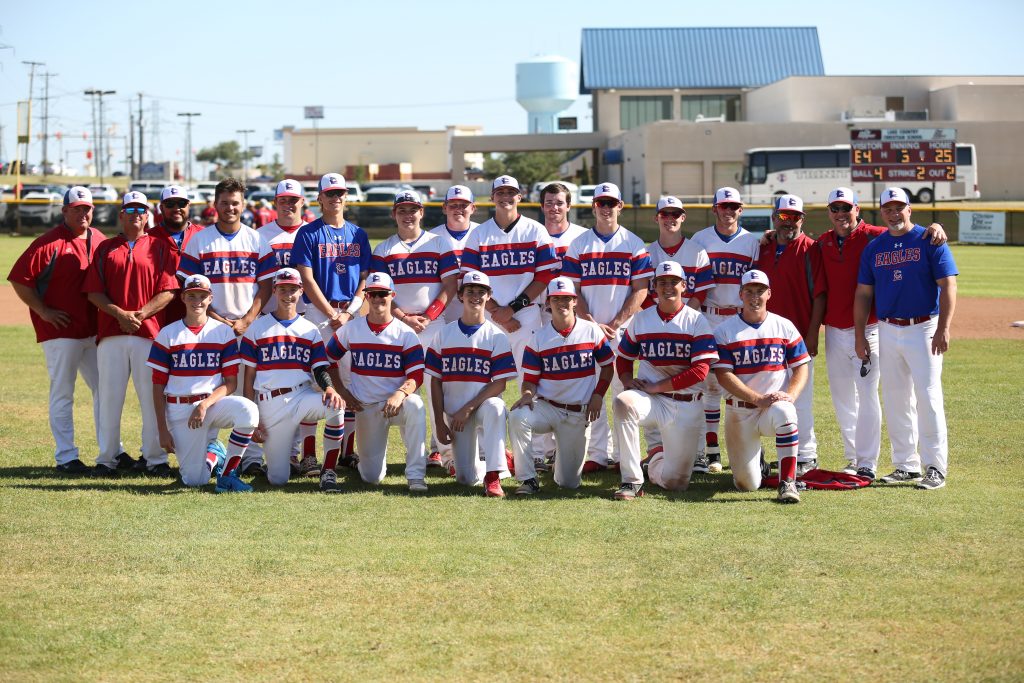