Congratulations to LCCS Tennis on another incredible year! For the fourth year in a row our boys team won titles of District, Regional, and State Champions! 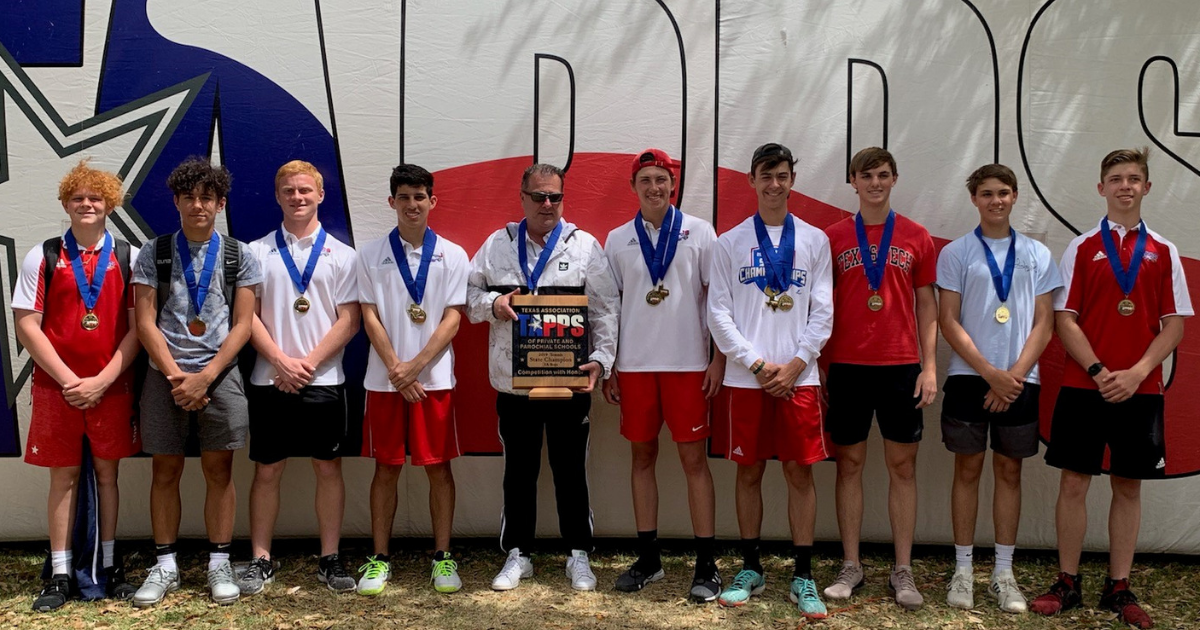